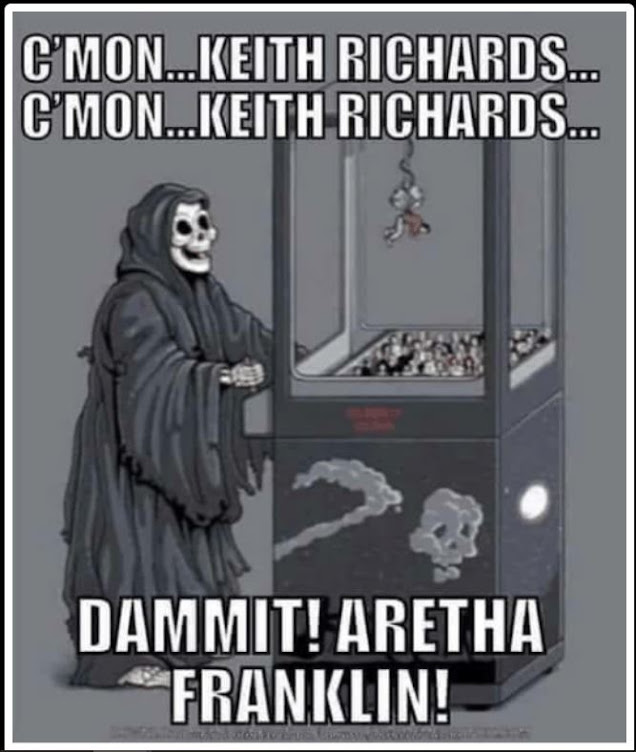 Mrs Chin and the cat

I feel sorry for Felix, Mrs Chin's asylum seeker cat. She is currently wondering around the house muttering away in Mandarin (not the cat) because Felix had had two little visits to the litter tray today.

She has a strange obsession with Felix' bowel movements and a dogged insistence on providing me with frequent detailed reports throughout the day, despite me making it quite clear that I am not in the least interested. I can possibly understand, being mistress of the stools (it's her cat), if she thinks the task becomes onerous with two or more visits.

I remember the day she had three craps, God, I never heard the end of it, most, thankfully, lost in translation.

What I cannot understand is her morbid interest if Felix decides not to visit the litter tray and avail herself within a 12 hour period. Mrs Chin will provide hourly news reports despite my complete indifference, and woe betide if we move into the evening without any progress, Mrs Chin goes into Defcon one with coverage akin to the BBC and the Duke of Edinburgh passing.

Felix is a nervous enough cat as it is. Probably due to her previous owner (Mrs Chin's son) who used to take her as a kitten to London in a duffel bag on the train, (idiot) mentally scarring Felix for life. She has a lifelong aversion to anyone carrying a bag. When we go shopping and grab a couple of bags to take with us it's like something from Tom and Jerry. I wandered past with a rucksack once and and she nearly didn't make it to the litter tray, and spent most of the afternoon there.

I had to show her I had no train tickets to coax her out.

I don't know if this bowel obsession is a Chinese thing. I do recall staying with her parents and wandering past the toilet one day with her father sat there coiling one down with the door wide open smiling and waving. Luckily I do not speak Chinese as I was lost for a conversation opening gambit, so just went with a thumbs up, which seemed to go down well. I just thank the Lord it wasn't her mother.

Maybe its just us English that think it not something for general dinner party conversation or open plan displays.

All I do know is if Felix does not visit the litter tray for a day, I  hear the poor thing in the evening scrabbling about in the litter tray desperately trying to appease Mrs Chin who sits there arms folded, staring at her with a gimlet eye.

Thank goodness we do not have young children, I would have to install a newsdesk and twitter feed for the wife. But no graphics...I shudder to think.

Nervous cat that has not performed today: 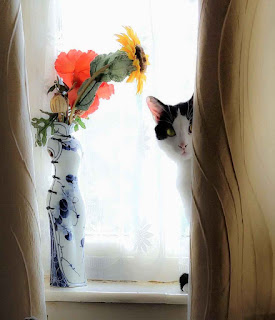 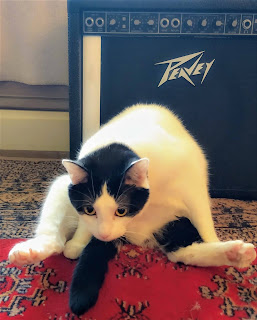 Markle behind the mask, not a pleasant sight of someone who trades on her appearance, in more ways than one

Enough to turn the head of a "Prince" and to complain about racism whilst abandoning every vestige of ones blackness. Bleaching ... 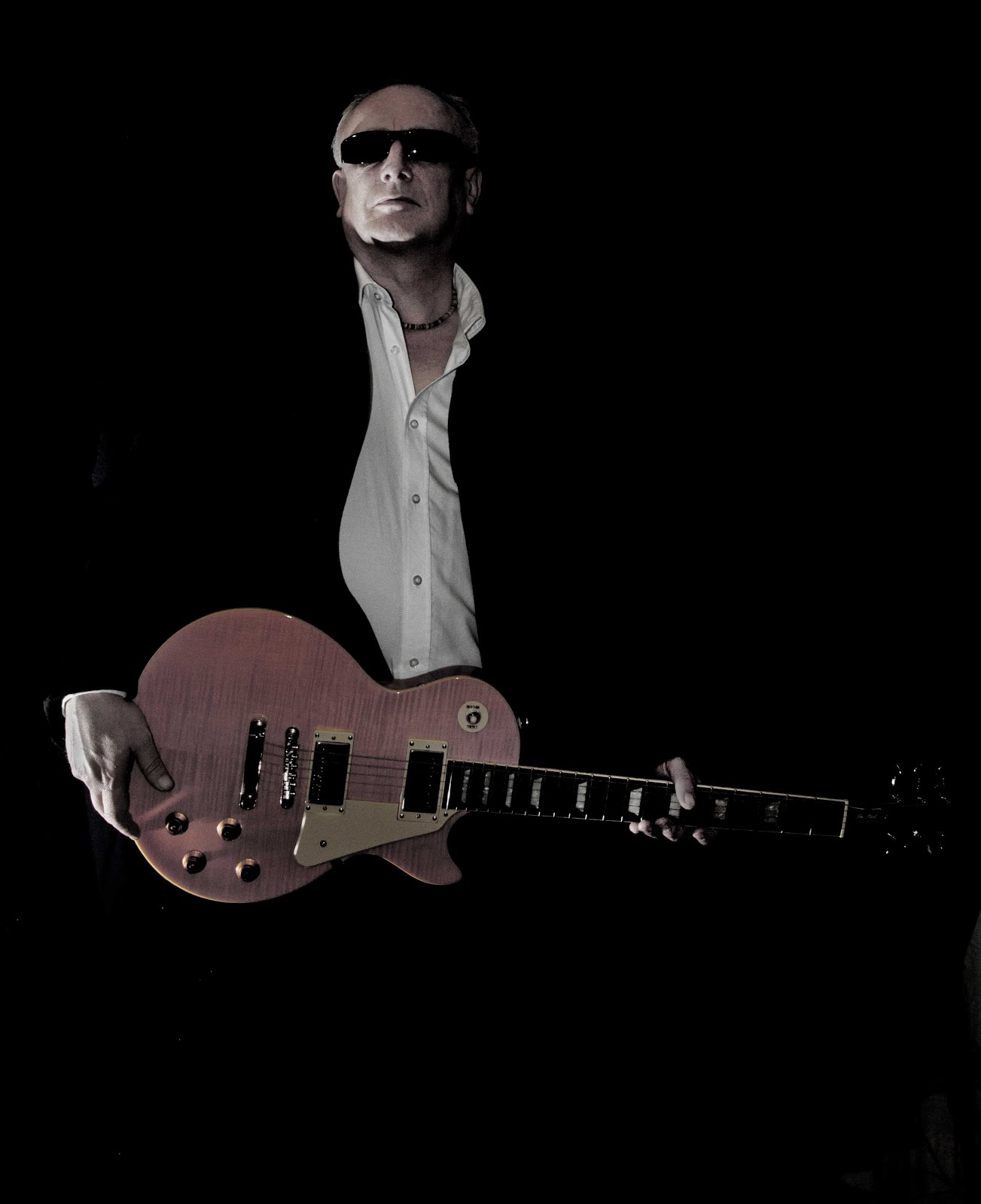